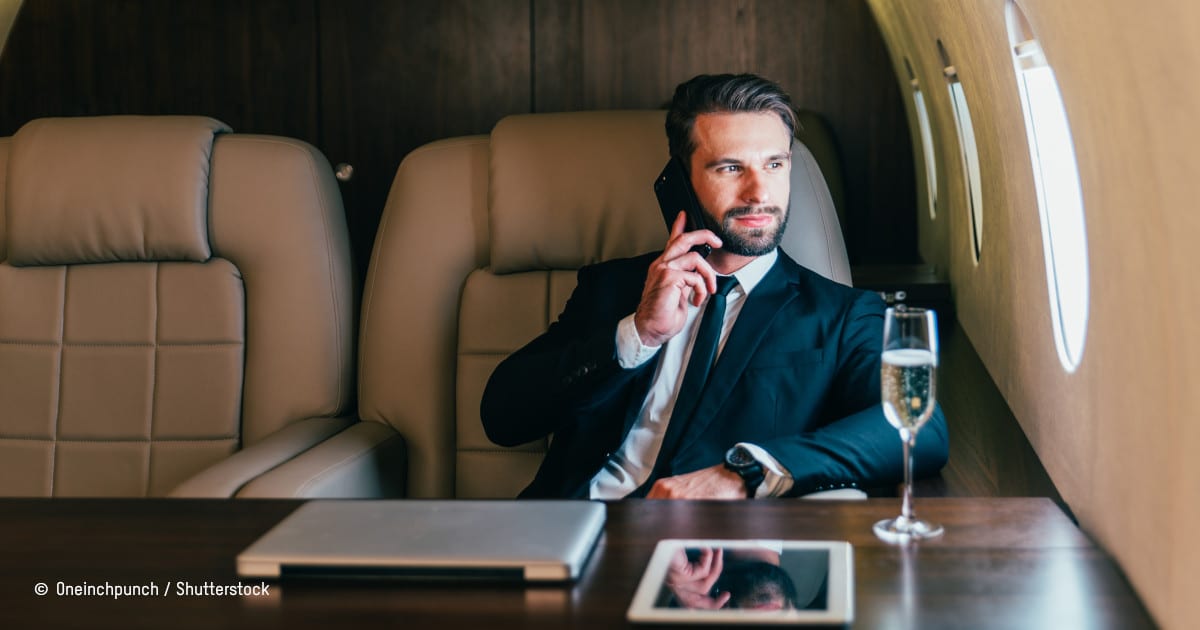 Greenhouse gas emissions from billionaires’ investments in polluting industries are twice as high as the average emissions of the largest U.S. companies included in the Standard and Poor’s stock index, an Oxfam report released today reveals.

The investments of just 125 billionaires emit 393 million tons of carbon dioxide equivalent (CO2e) each year –the equivalent of France –, at an individual annual average that is a million times higher than someone in the bottom 90 percent of humanity.

The report finds that these billionaires’ investments give an annual average of 3 million tons of CO2e, which is a million times higher than the average for those living in the bottom 90 percent (2.76 tons of CO2e per person). This comes on top of their emissions from their lifestyle and personal consumption.

The actual figure is likely to be higher still, as published carbon emissions by corporates have been shown to systematically underestimate the true level of carbon impact, and billionaires and corporates who do not publicly reveal their emissions, so could not be included in the research, are likely to be those with a high climate impact.

“The major and growing responsibility of wealthy people for overall emissions is rarely discussed or considered in climate policy making. This has to change. These billionaire investors at the top of the corporate pyramid have huge responsibility for driving climate breakdown.

Emissions from billionaire lifestyles, their private jets and yachts are thousands of times the average person, which is already completely unacceptable. But if we look at emissions from their investments, then their carbon emissions are over a milliontimes higher.”

Paradoxically, it is the people and communities that have contributed least to the causes of global warming that are suffering the most.

“Women, youth and marginalized communities are particularly affected. Climate change is a costly and sometimes deadly reality that hits populations in low-income countries the hardest.”

Investing in a fairer future

Investments billionaires make help shape the future of our economy, for example by backing high carbon infrastructure, locking in high emissions for decades to come. The study found that if the billionaires in the sample moved their investments to a fund with stronger environmental and social standards, it could reduce the intensity oftheir emissions by up to four times.

“The super-rich must be discouraged from making polluting investments that destroy the planet, through stricter regulation and taxation. Governments must also put in place ambitious policies that require companies to be more accountable and transparent in disclosing and reducing their emissions. We also call for adequate and sustainable climate finance to support the most affected communities.”

In the same vein, Oxfam-Québec has launched a petition asking the government to take action to implement climate justice measures.

Oxfam has estimated that a wealth tax on the worlds’ super rich could raise up to $1.4 trillion a year, vital resources that could help developing countries to adapt, address loss and damage and carry out a just transition to renewable energy. Ahead of the deliberations at COP27, Oxfam is additionally calling on :

“To meet the global target of keeping warming below 1.5 degrees Celsius, humanity must significantly reduce carbon emissions, which will necessitate radical changes in how corporations conduct business and public policy.”