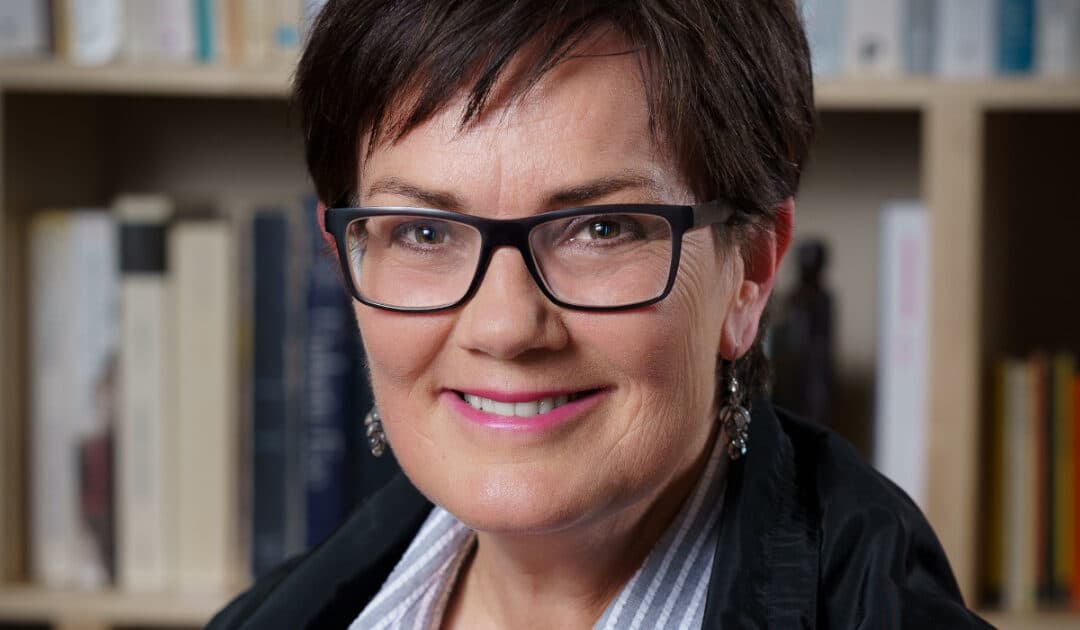 Oxfam-Québec is proud to announce the appointment of Béatrice Vaugrante as the organization’s new Executive Director.

A passionate advocate for social justice, Béatrice has devoted much of her career to defending human rights, particularly those of women, Indigenous peoples, refugees and migrants.

Most recently, she held the position of Director of Global Movement Building at Amnesty International’s International Secretariat. Appointed to this role in 2018, she significantly improved the organizational efficiency and governance of the organization’s 70 national entities, boosting their impact on human rights. Before this, she was Acting Director, Global Strategy and Impact.

From 2006 to 2017, she served as Executive Director of Amnesty International Canada Francophone. Her achievements include advocating for and raising awareness about the rights of Indigenous peoples, promoting human rights among youth, developing partnerships for economic and social rights, and boosting media visibility.

In 2016, Béatrice Vaugrante received the 40th Anniversary of the Charter of Rights and Freedoms Award from the “Commission des droits de la personne du Québec” in recognition of her exceptional and inspiring career.

Today she brings to Oxfam-Québec her expertise, determination and, above all, her desire to pursue her work in defence of human dignity and a more just world.

“What an honour it is to join Oxfam-Québec! Its capabilities, reputation, and innovative solutions are major transformational assets, especially in this critical decade for broad-based change. I look forward to making a meaningful contribution and am excited to work with the people at Oxfam and our partners around the world.”

As Oxfam-Québec prepares to celebrate its 50th anniversary in 2023, Béatrice’s arrival will give us a decisive edge in helping us build an equal future! Our entire team joins in wishing her a warm welcome.

We would also like to take this opportunity to thank outgoing Executive Director Denise Byrnes for her 12 years of service to Oxfam-Québec.