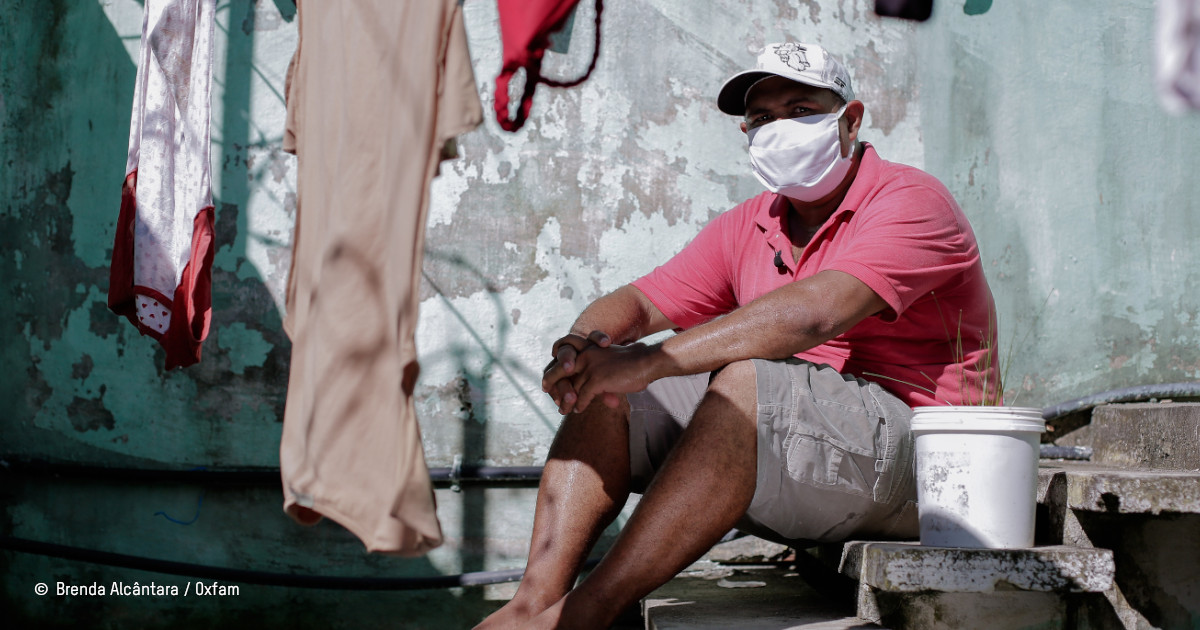 The world’s ten richest men more than doubled their wealth during the two years of the pandemic, increasing from $700 billion to $1.5 trillion at a rate of $1.3 billion a day. This is what Oxfam reveals in its annual report on inequality published today ahead of the World Economic Forum’s. The same report states that the pandemic has caused the incomes of 99% of humanity to fall and plunged more than 160 million additional people into poverty.

If the world’s ten richest men lost 99.999% of their wealth tomorrow, they would still be richer than 99% of the world’s people. They now own six times more wealth than the poorest 3.1 billion people on the planet. In Canada, 41 billionaires have the same wealth as 40% of the population, or 15 million people. Globally, the wealth of billionaires has increased more since the beginning of the COVID-19 pandemic than in the last 14 years ($5,000 billion). In Canada, the increase was 57% ($87.4 billion).

At the same time, Oxfam reports that inequality contributes to the deaths of at least 21,000 people every day, or one person every four seconds. This is a conservative estimate based on global deaths from lack of access to health care, gender-based violence, hunger and climate degradation.

“More than ever, it is important to fight this obscene inequality and to share power and wealth. This includes fair taxation, in order to reinject money into the real economy and thus save lives.”

It is with this conviction that Oxfam-Quebec defends the vision of a future of equality, notably through a petition for a better taxation of wealth in our societies that has already gathered more than 25,000 signatures.

A one-off 99% tax on new, pandemic-era billionaire wealth of just the top 10 richest men alone could pay to make enough vaccines for the entire world and fill financing gaps in climate measures, universal health and social protection, and efforts to address gender-based violence in over 80 countries. And all of this while leaving these men $8bn richer than they were at the start of the pandemic. In Canada, a graduated annual tax on the wealth of multi-millionaires and billionaires could raise $79 billion a year, enough to increase the health budget by 57%.

“While the rest of the world faced a formidable crisis, billionaires had a great economic time. Governments pumped $16 trillion of our money into the world’s economies to save our lives and jobs, but much of that money ended up in the pockets of a handful of ultra-richpeople enjoying a stock market boom. The result is that inequality is growing and people are dying. This is likely to continue unless strong measures are taken as soon as possible.”

Women and racialized people are among the most directly affected:

For example, in Brazil, black people are 1.5 times more likely to die from COVID-19 than white people. Oxfam recommends that governments urgently:

“The solutions existand the current health crisis has shown that governments can make significant investments when they choose to do so. Reforming our economic system, which has been exacerbated by the health crisis, should be considered an absolute priority. Governments would be well advised to listen to movements such as the young climate strikers, Black Lives Matter and feminists everywhere who are calling for more justice and an equal future.”

Do you have a media request?