Team up with us to provide life-saving assistance to disaster-affected populations in Pakistan and around the world!

Nearly 1200 people have lost their lives since mid-June 2022

Nearly one million houses, 5,000 km of roads and 243 bridges are damaged or destroyed

Since mid-June, Pakistan has been experiencing a series of extreme weather events. Flash floods, heat waves and the monsoon season are causing widespread flooding and landslides. The situation is likely to worsen in September with more rains to come.

More than 33 million people are affected by the floods, which have caused the death of nearly 1,200 people in two months. Houses, roads and bridges are destroyed. The damage is considerable and puts the population at risk of a health crisis due to unsafe water.

Oxfam and its partners are ready to launch

The Pakistani government is calling for international aid to provide shelter, drinking water, hygiene kits and food to the population. Our local partners and teams are organizing to meet the needs.

Oxfam plans to focus its efforts in the most affected provinces, Balochistan and Sindh, to bring a targeted response.

« We need everyone to help. The rains in Sindh and Balochistan have surpassed 30-year averages. We implore everyone to donate as much as possible to reliable organisations. » A family searches for salvageable items in the ruins of their flood-affected home in Shikarpur district, Pakistan. Photo : Fareed Khan / AP / Shutterstock By making a donation, you can make a big difference in the lives of people affected by disasters or humanitarian emergencies, in Pakistan and around the world.

I offer a water filter
for a whole family

I offer meals to a family for a week

I offer 10 survival kits to communities

Make a donation to support our projects 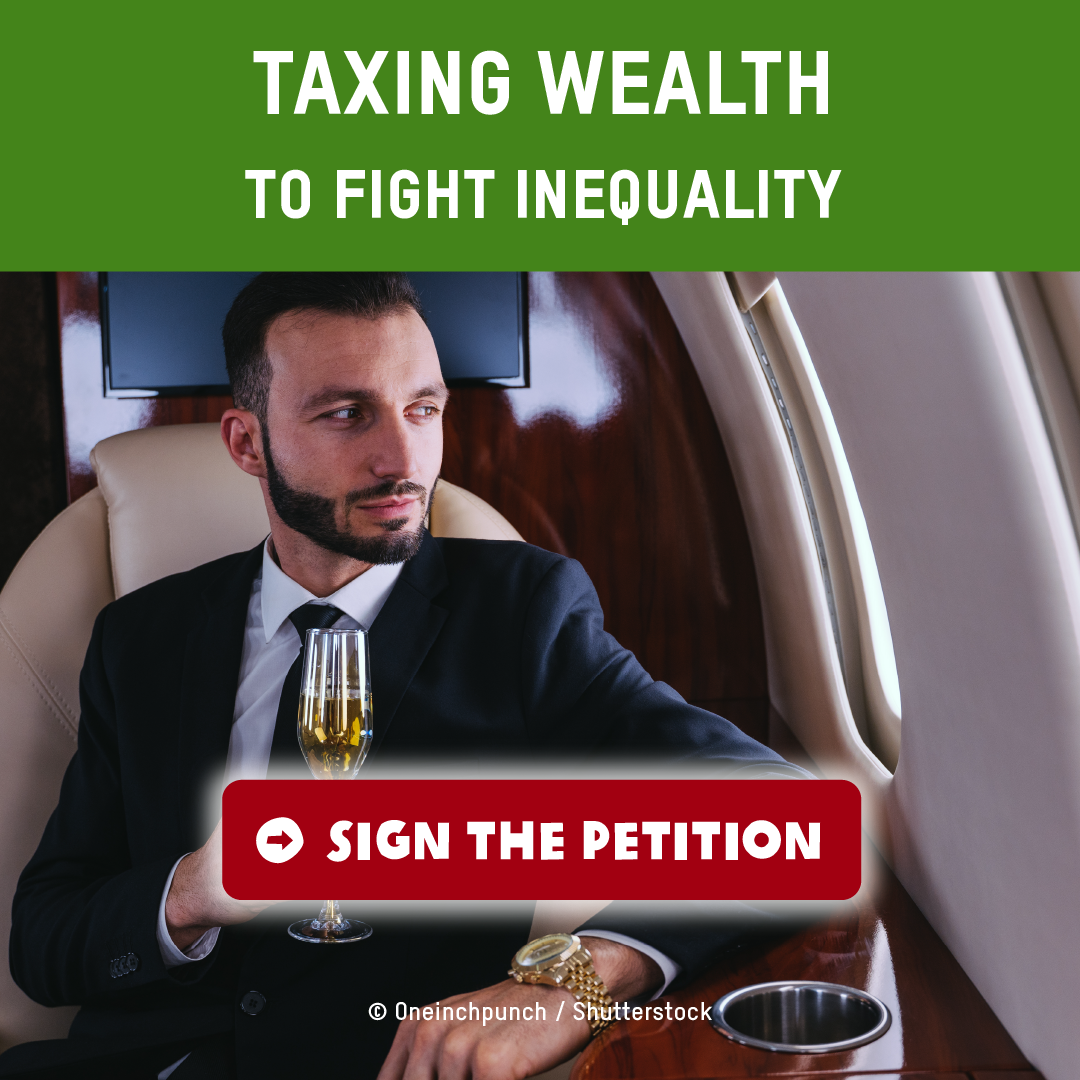