IRAQ:
Working toward women and girls’ active participation in peace-building

Iraqi women and girls have a role to play in consolidating peace in their country; yet they live in a climate of violence and uncertainty. They need our support to ensure their rights are protected, their economic empowerment is encouraged, and society treats them with dignity. Through the “Women and Girls for a New Iraq” project, Oxfam-Québec is working with its local partners to enable thousands of female Iraqis to actively help rebuild their country.

The “Women and Girls for a New Iraq” project:

Following the Islamic State’s withdrawal in December 2017, Iraq launched efforts to rebuild the country and restore the rule of law. However, Iraq remains one of the countries with the highest number of internally displaced people in the world. A climate of instability persists due to armed insurrectionists and ethnic tensions between various communities.

The persistence of this crisis has heightened instances of discrimination, notably aimed at women and girls, who are frequently excluded from decisional spaces due to the country’s conservative culture and the weakness of its institutions. In particular, young people may be subject to forced labour, child marriage and recruitment by armed militias.

Despite a quota system within legislative bodies, Iraqi women’s visibility in political and public circles is dwindling. To ensure their active participation, they must be able to rely on the protection of their rights, gain economic independence, and access a position of dignity within Iraqi society. These are the objectives of the “Women and Girls for a New Iraq” project, led by Oxfam-Québec and its partners.

Specifically, this project seeks to:

This project is carried out in collaboration with:

Discover the “Voice and leadership of women” project

Consult the offers of available mandates

Make a donation to support our projects 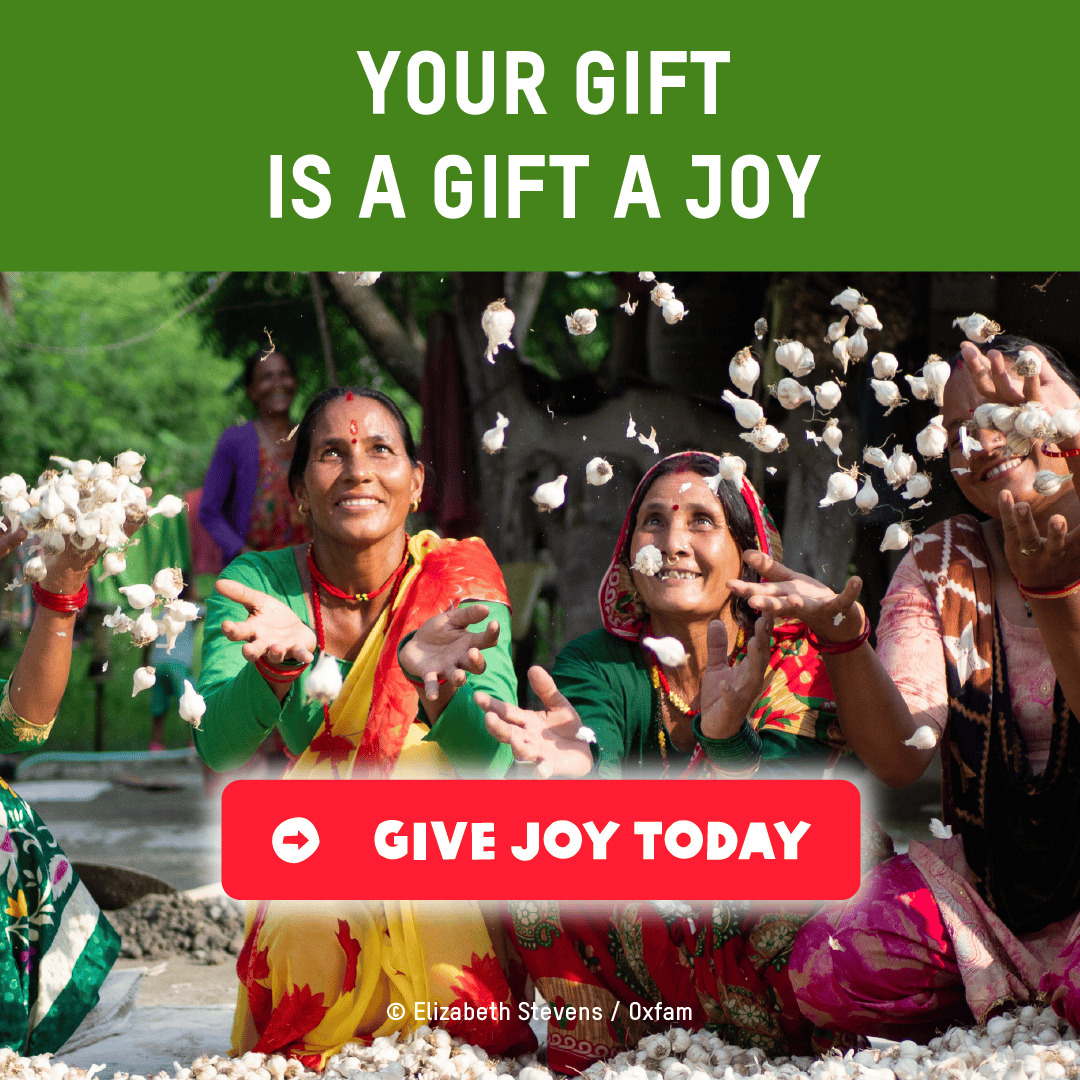